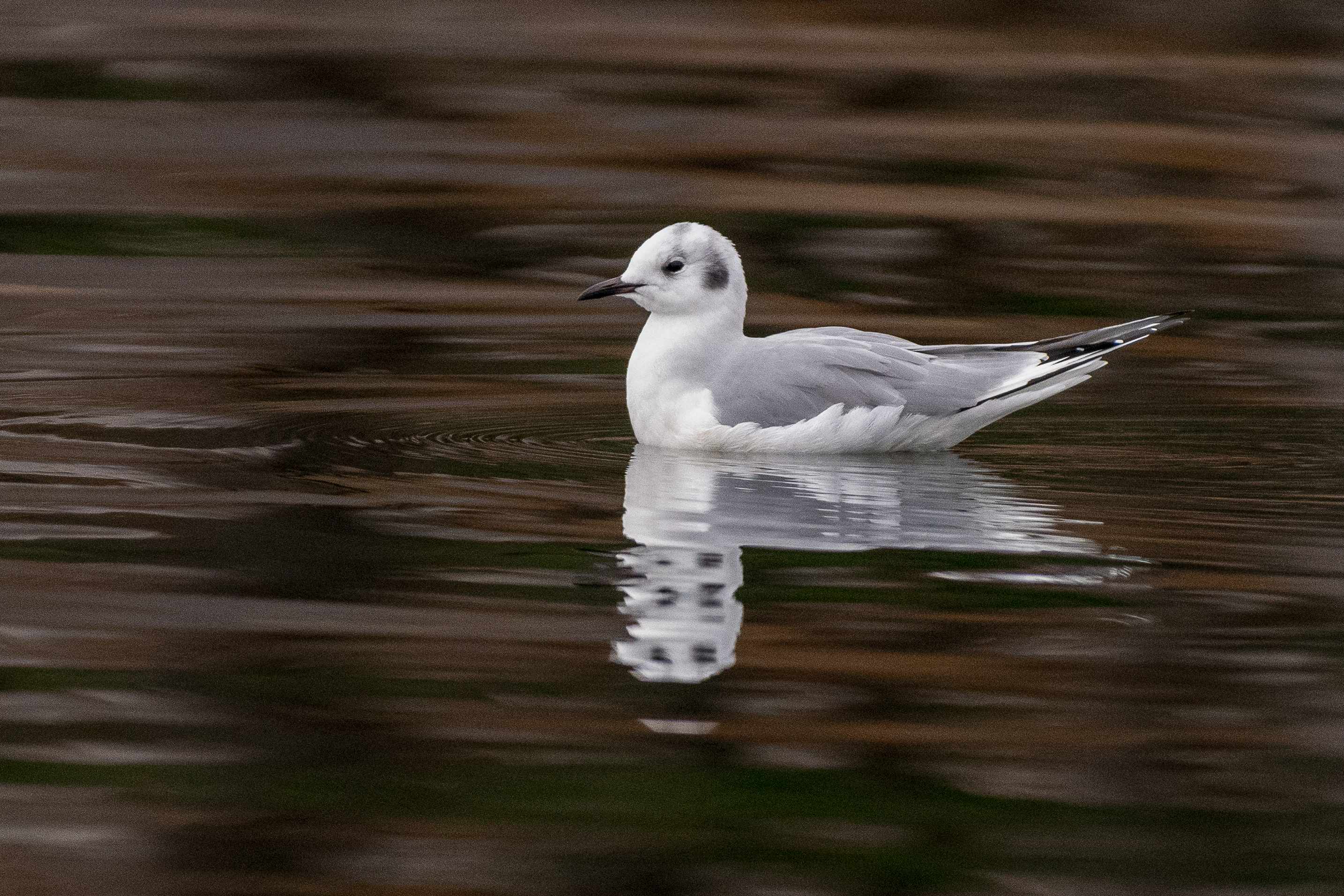 It's time for our loons to depart, but for the most part I think our Jocassee birds are still here,

in the same locations one would suspect: the mouths of Howard Creek and Horsepasture River, well up the Toxaway River, in the Devils Fork cove and just where the Toxaway passage enters the lower basin. I've seen loons running across the lake and loons flying, but not in noticeable numbers. It's time as well for loon migration to be underway to the south of us, but no big groups of loons have appeared yet on their way north. Watch for spring thunderstorms arriving at mid-day or during the afternoon. That's what brings them down. April is such an exiting time for loon lovers, and duck lovers too! Sometimes, when you're on the lake at just the right time, there will be thousands of water birds in the open water of the lower lake.

BONAPARTE'S GULL REPORT. They visit us every fall and spring, these smallest of gulls that inhabit our part of the world. The smallest, the most beautiful, the most agile of all the gulls that come our way, they nest in trees in the far north, a total anomaly for gulls, and feed on insects caught in flight! Odd though that may be, it's their wiry sound that is the most unusual thing about these wonderful birds. Take a listen here. 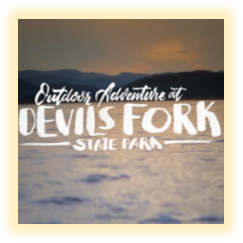 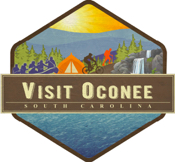 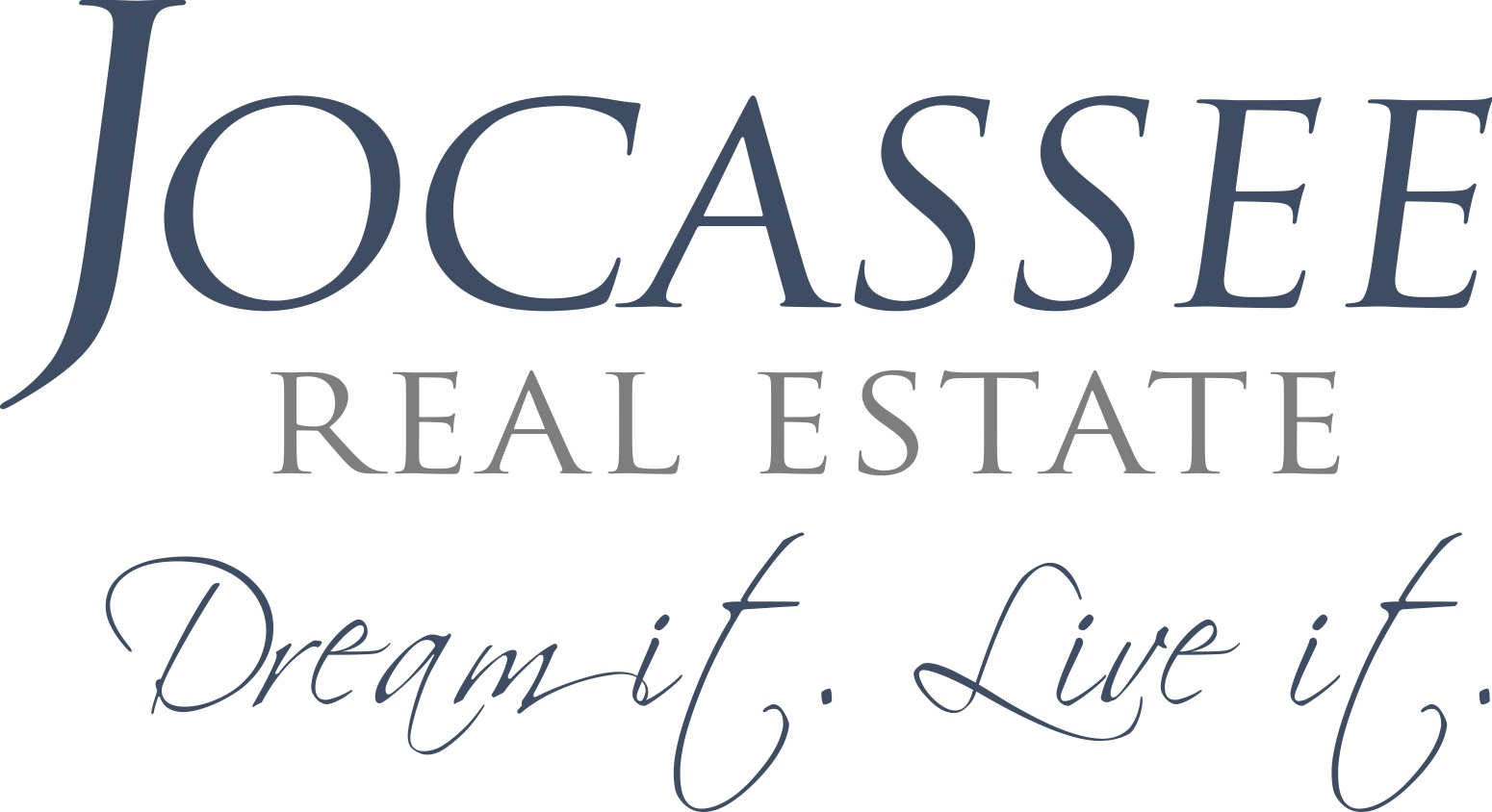